The DVD Paul: From Tarsus to the World, a 7-episode documentary by Alberto Castellani that the FSPs have distributed throughout the world, has already been translated into 18 languages. The Italian, English, French, Portuguese, Spanish, German, Chinese, Korean, Urdu, Japanese, Arabic, Flemish, Czech, Ukrainian and Romanian versions are already available, while the Russian, Maltese and Polish versions are currently being dubbed. In addition, two multilingual versions are now ready: one produced by our sisters of Portugal in 5 languages, and the other by the FSPs of Brazil in 4 languages. In this way, we have been able to reach 40 countries on all the world’s continents!

We are convinced that knowledge and deeper study of the life, writings and evangelizing activities of St. Paul will continue to be a source of constant missionary renewal at all levels of the Church and society. 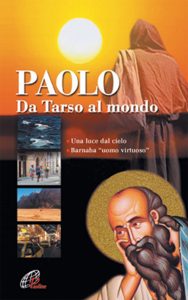 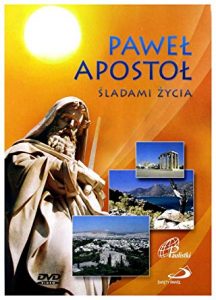 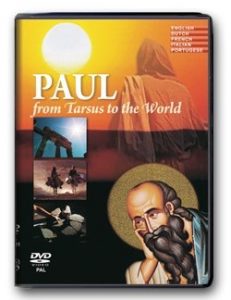